The easiest way to escape the chaos of big cities today is day trips. Ankara residents usually prefer to escape either Polatlı or Beypazarı. Very few people think about taking a bus to Çankırı. However, in this city, which is only an hour and a half away from the capital, there is much to see, from ancient Seljuk artifacts, extremely beautiful Ottoman houses and mosques to the huge salt mine.

Çankırı is the center of the province of the same name in the Central Anatolia Region of Türkiye. Çankırı's name is written by some Western travelers in the form of "Çangırı" or "Çengiri". The city is built in the old town of Gangra. It used to be connected to Paphlagonia. Then it was connected to the State of Pontus, then to Galatia. Deiotarus, ruler of Galatia, made Gangra the center. The region, which joined the lands of the Roman empire in 25 BC, was an occasional place of exile during the Byzantine period. The city of Germanikopolis, mentioned in some sources, is believed to be Gangra. During the Umayyads, despite the attacks of Islamic armies, but the fortress stood still.

Çankırı and its surroundings were captured by the Danishmends after the victory of Malazgirt in 1071. The Crusader Army under Raymond de Toulouse, who left Istanbul in 1101 to rescue the ruler of Antioch, Bohemond imprisoned in Malatya and confined to the Niksar fortress, headed to Çankırı after taking Ankara, but they failed to take the castle. The Crusader Army, which faced the Seljuk army near Amasya, was defeated. In 1134, the Byzantine Emperor Ioannes Komnenos was able to capture the castle after fierce battles, but after his leave, the Danishmends retook the city. Then the Seljuks dominated the region. I. During the period of Murad I, Çankırı and its surroundings joined the Ottoman lands. Although Timur gave Çankırı to its former owners in 1402, Mehmet I took it back in 1439. Çankırı, which was under the banner of a general in terms of governance during the Ottoman period, was the center of province under Kastamonu before the proclamation of the Republic. During the War of Independence, Çankırı played an important intermediary center role in the transport of materials and people from Istanbul to Ankara via Inebolu. It was turned into a provincial center during the Republican period. Source Wikipedia 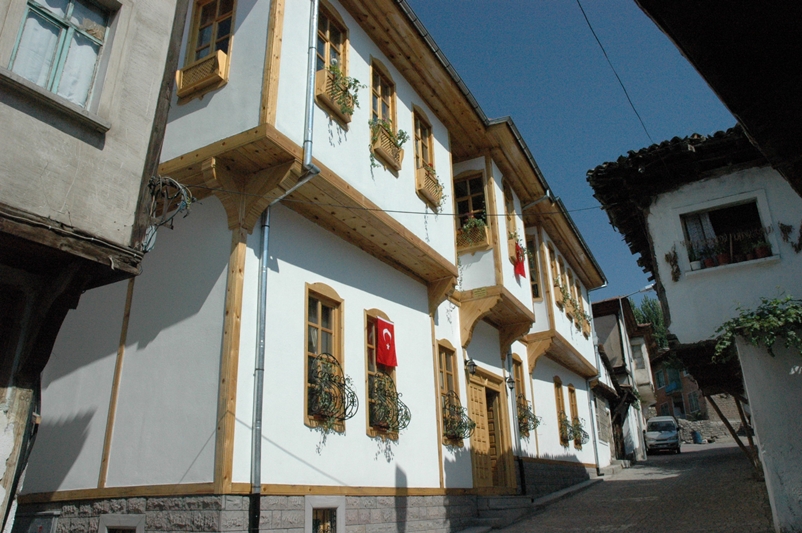 Çankırı province, which has been home to many civilizations throughout history, has a very rich heritage in terms of history, culture and art. Old Çankırı houses also have all the features of the Turkish House with a few minor differences. The geological structure of the region, its climatic characteristics and the individual and social needs of the period in which it was built formed important elements in shaping the houses. Cankiri houses are usually two stories and are usually built according to the shape of the land. The first floor is intermediate and used during the winter. This is where everyday life passes. This is also taken into account when planning and is simple and convenient. It is intended for cooking, eating and sitting. The second floors have a view and are opulent. These floors are mostly used in summer. Due to the land shortage caused by the geological position of Çankırı, the houses in Çankırı are almost intertwined. Being located in the first-degree earthquake zone caused such a necessity.

Talking beauties of quiet lands: Çankırı Today, the easiest way to escape the chaos of big cities is day trips. Ankarans often use their preferences in favor of either Polatlı or Beypazari. Very few people think about taking a bus to Çankırı. However, in this city, which is only an hour and a half away from the capital, there is much to see, from ancient Seljuk artifacts, extremely beautiful Ottoman houses and mosques to the huge salt mine. 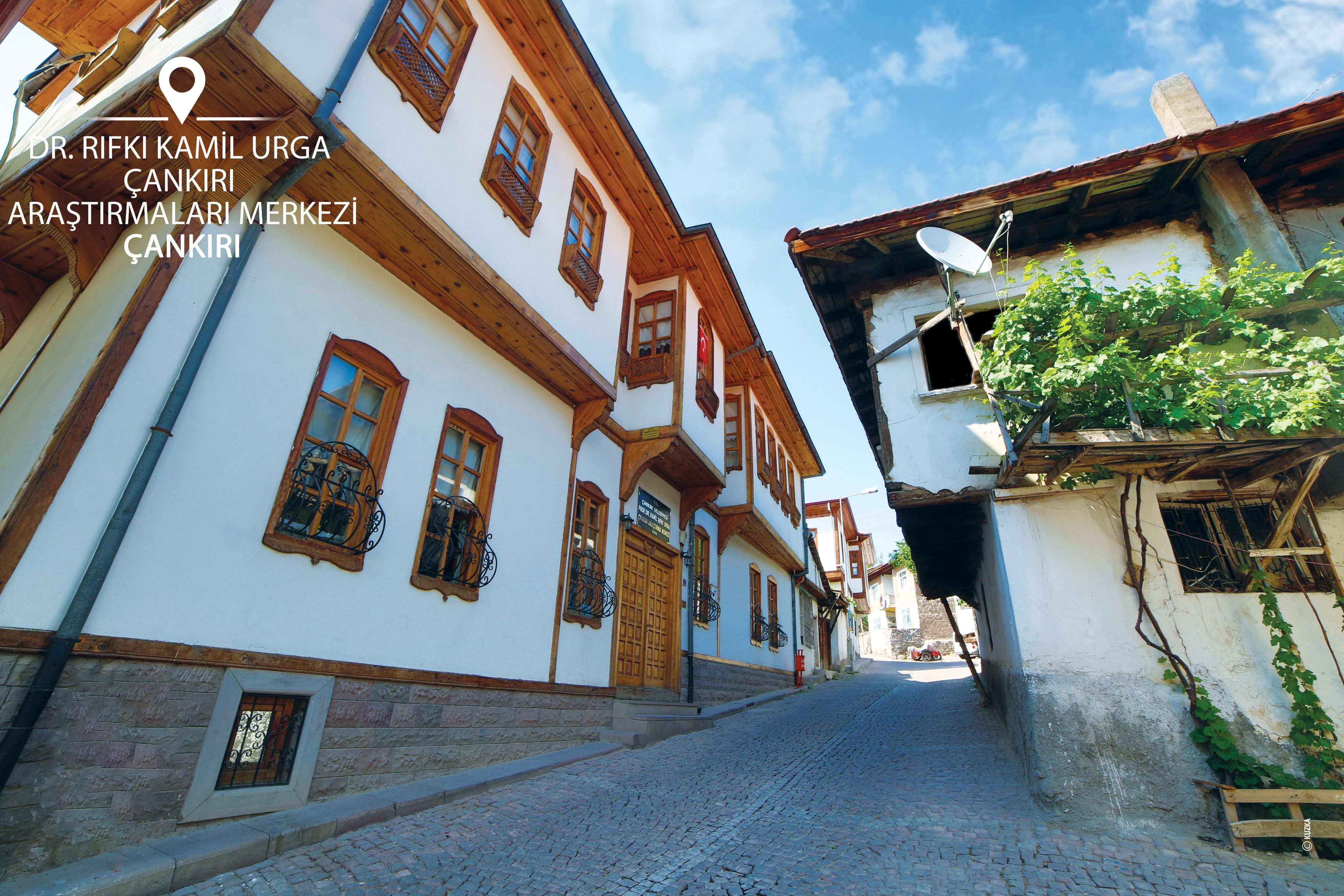 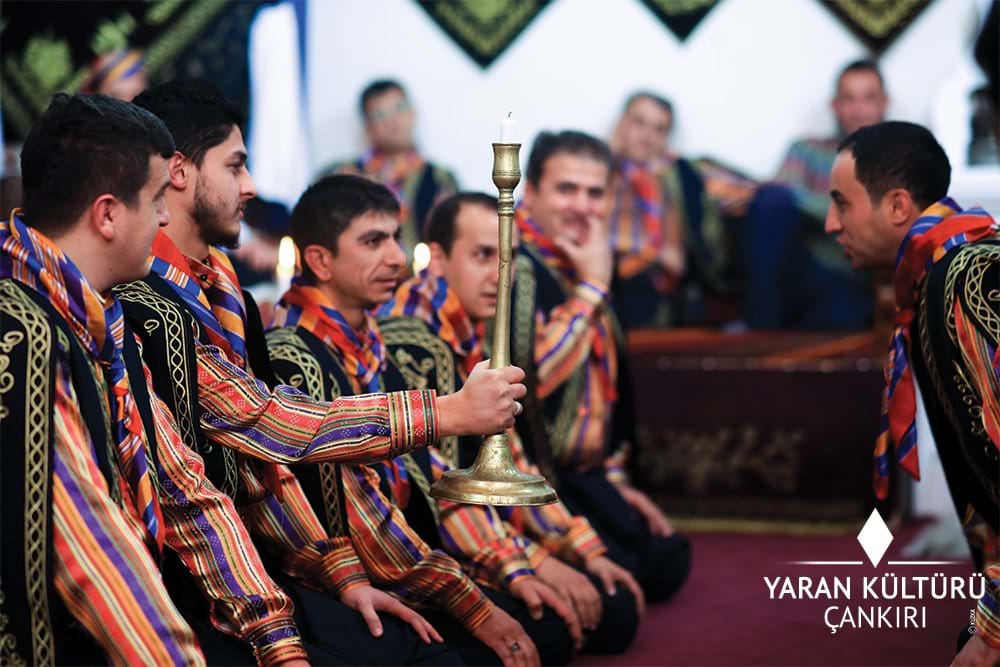 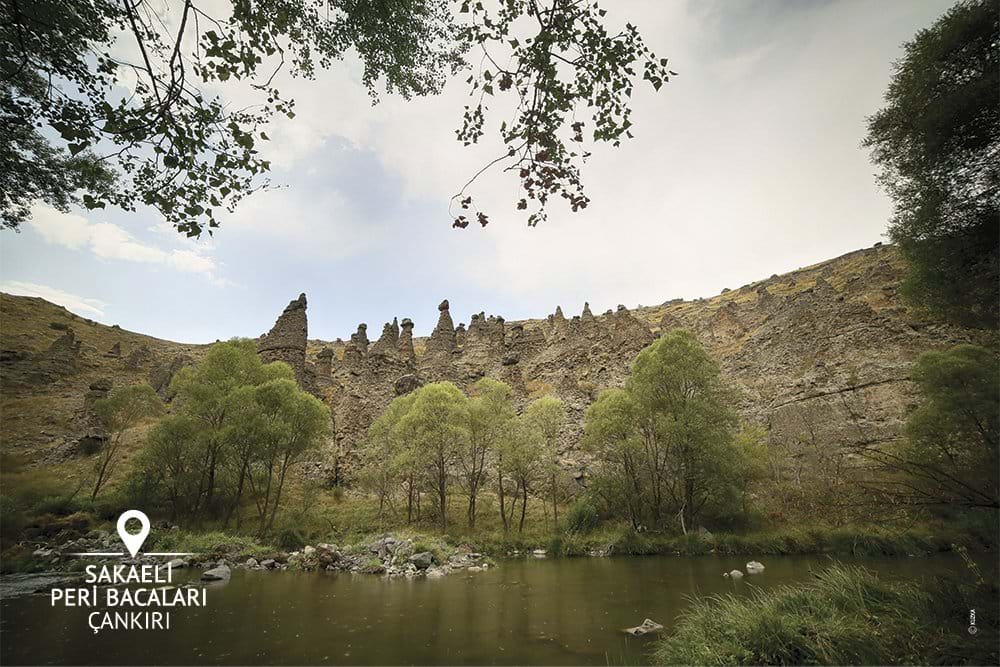