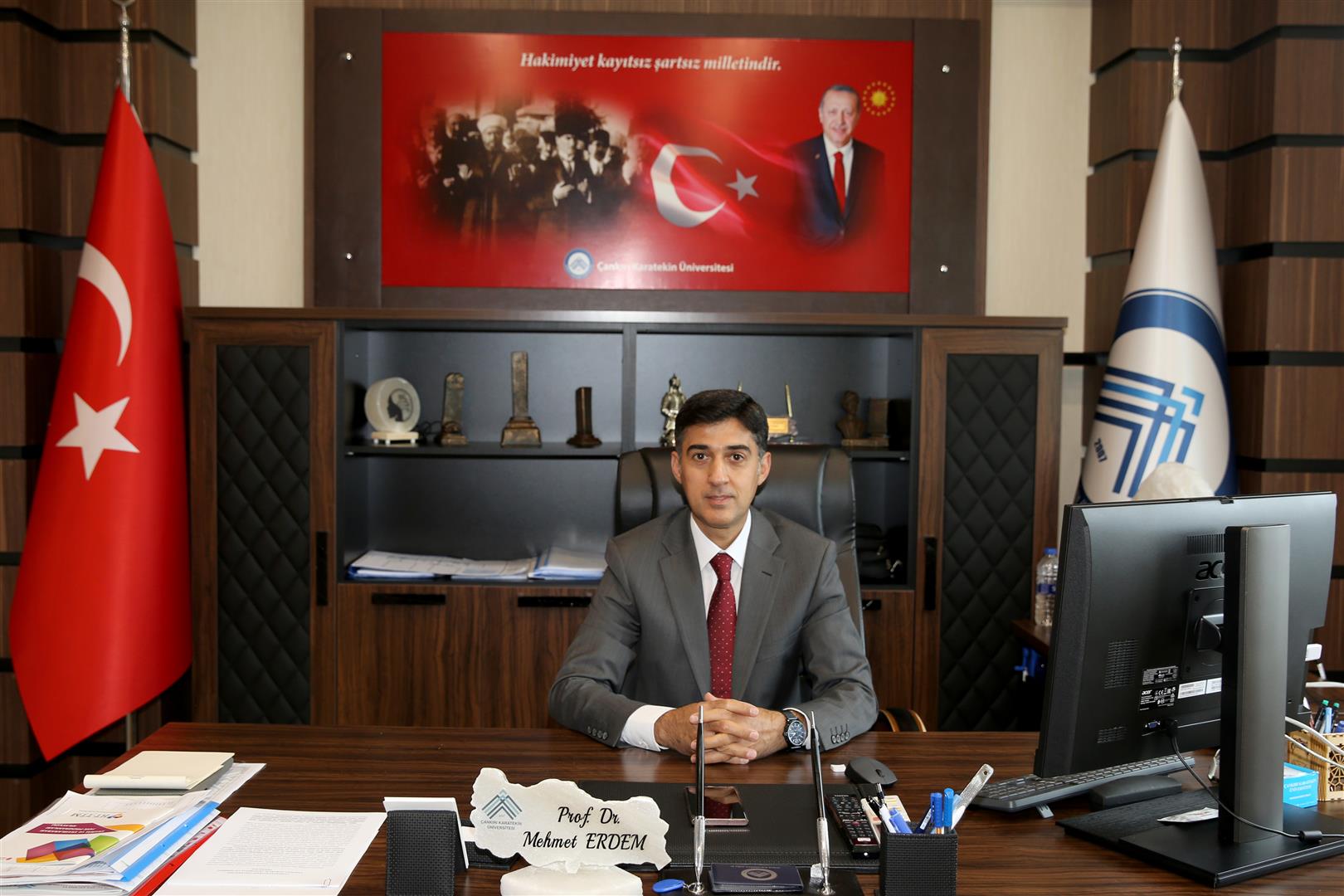 Prof. Dr. Mehmet ERDEM, who was born in Elazig in 1970, started his undergraduate education in 1988 at the Faculty of Engineering Department of Chemical Engineering of Fırat University and graduated in 1992; later on, continued his master's education in Chemical Technologies between 1994 and 1996 and his doctorate between 1996 and 2001.

In 2001, he started working at the Department of Environmental Engineering at Fırat University as an assistant professor, later in 2006 he was appointed as an associate professor in chemical engineering and received the title of professor in 2012.

He has numerous patents, project teaching, TÜBİTAK, BAP and ministry-sponsored projects and consultancies besides a great number of articles and papers some published in national and international journals and some presented orally at national and international symposiums. He has been a member of the editorial board of the Journal of Hazardous Materials, a very prestigious journal in the field of Environment and Chemistry, since 2005.

Prof. Dr. Mehmet ERDEM is fluent in English. He is married with two children.